Friends With Benefits is a pioneering edutainment campaign developed by the Fund, mainly to inspire millions of Ugandans to improve the culture of long-term savings in Uganda.

The campaign demonstrated the value of saving with NSSF by showcasing inspirational success stories told by those who received their benefits and sustainably used the money to improve their lives, their families and even their communities.

The campaign was televised for 3 seasons between 2015 and 2019. Each season, the Fund invited submissions from people who received their benefits from NSSF and sustainably used the money, for instance setting up a profitable business, dream home or a community initiative.

A panel of judges evaluated submissions and the best 20 subjected to public scrutiny through a television show where they shared their inspirational stories. Winners were voted by the public and were rewarded with capital and entrepreneurship training.

The Friends With Benefits campaign has ignited an important national conversation about the need to grow a savings culture, as well as growing a financially literate populace. 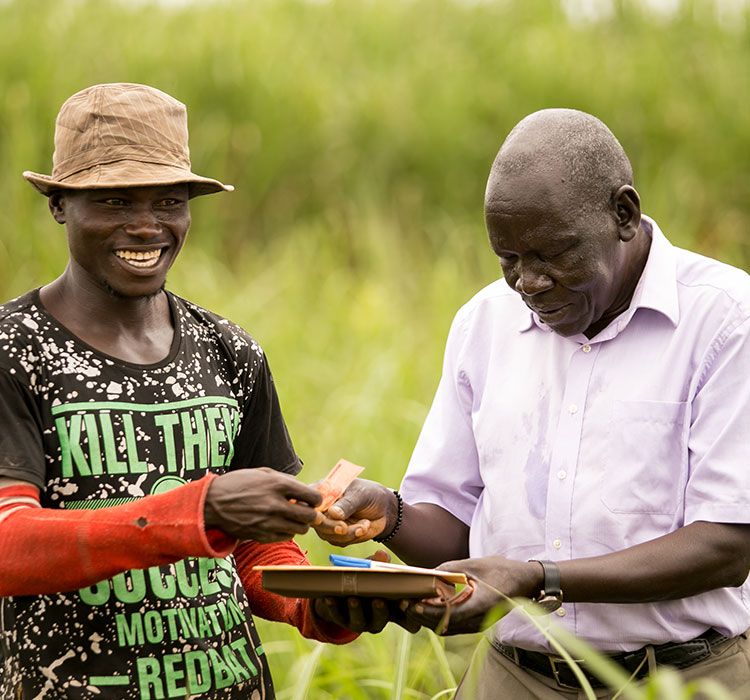 Objective of Friends with Benefits